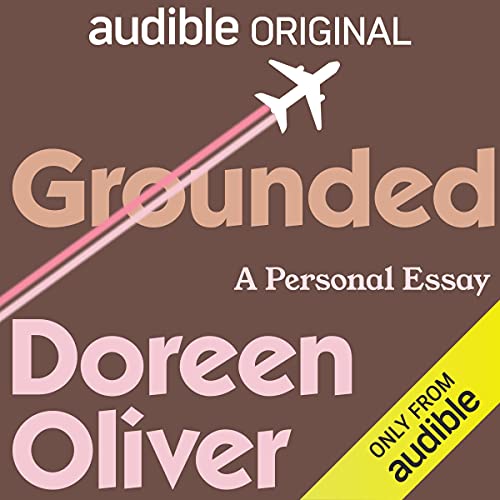 Grounded is a moving personal essay about autism, race, and the sacrifices mothers make to give their children a chance at a good life, by writer and performance artist Doreen Oliver.

In Grounded, we meet Doreen as she’s struggling with the realization that she’s pregnant, weighing her own dreams and professional ambitions against the life she imagines is necessary to nurture and raise children well. Doreen’s mother was a stay-at-home mom who did everything in her power to ensure her daughters had the same opportunities as the white kids in their New Jersey suburb - opportunities she and her 12 siblings could have never afforded when they were young. Years later, the influence of her mom still looming large as her own children grow up, Doreen begins to see her mother’s choices in a different light with new challenges faced in parenting - particularly with Xavier, who is on the autism spectrum.