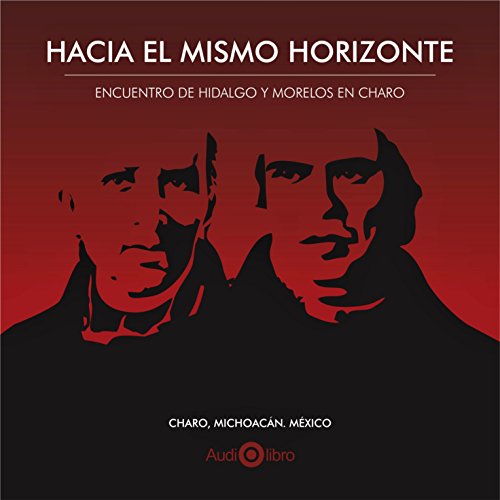 As part of the illustrious history of our struggle for independence, one of the most memorable and significant battles, due to its political and ideological impact, was between Miguel Hidalgo y Costilla and José María Morelos y Pavón on the 20th of October, 1810, in what was once called Villa de Charo, two leagues east of the ancient city of Valladolid de Michoacán.

The historian has painstakingly reconstructed the account of the battle through direct testimony from the protagonists themselves and from original sources. He reviewed old maps, plans, and itineraries to accurately understand each moment as well as the context in which the battle took place. He also reviewed original sources from the town of Charo before, during, and after the date of the encounter, thereby clarifying questions and contradictory information.