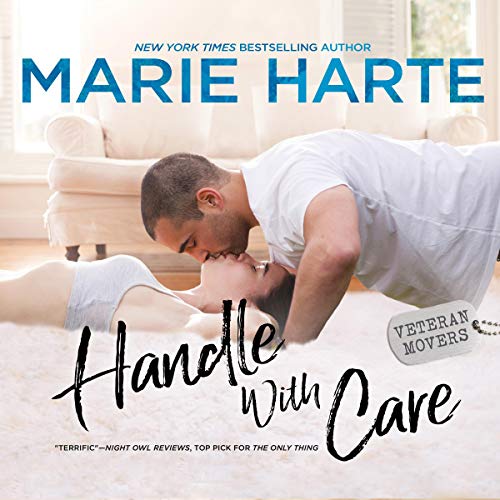 Evan Griffith has done a lot in his life: a stint in the Marine Corps, as an overworked CPA, and investing in his family-owned moving company. But none of that holds a candle to helping people move. On an unforgettable job, he is involved in a female-on-female brawl, is taken by a teenage conman, and falls in love at first sight with a woman holding a knife. Yeah, his life has gone down the rabbit hole for sure.

Kenzie Sykes is doing her best to raise her brother, keep him out of jail, and deal with a broken heart that still hasn’t healed. So, of course, the sexiest man she’s ever seen has to catch her on an off day. She doesn’t have time for romance. He’s not asking - until he is, and she finds herself saying yes.

Both of them have loved and lost before, but if there’s one thing Evan knows, it’s that Semper Fidelis is more than a motto and that real men love hard and honest men love true.