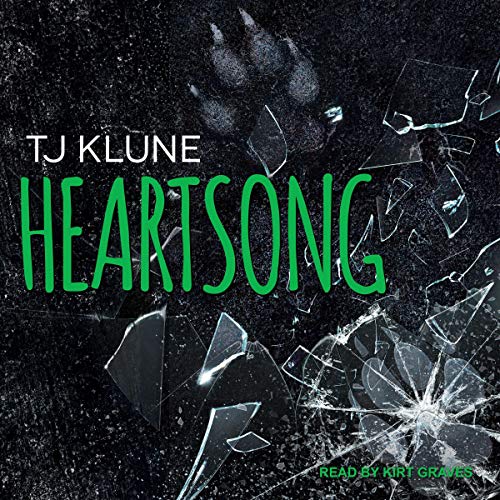 All Robbie Fontaine ever wanted was a place to belong. After the death of his mother, he bounces around from pack to pack, forming temporary bonds to keep from turning feral. It's enough - until he receives a summons from the wolf stronghold in Caswell, Maine.

Life as the trusted second to Michelle Hughes - the Alpha of all - and the cherished friend of a gentle old witch teaches Robbie what it means to be pack, to have a home.

But when a mission from Michelle sends Robbie into the field, he finds himself questioning where he belongs and everything he's been told. Whispers of traitorous wolves and wild magic abound - but who are the traitors and who the betrayed?

More than anything, Robbie hungers for answers, because one of those alleged traitors is Kelly Bennett - the wolf who may be his mate.

The truth has a way of coming out. And when it does, everything will shatter.