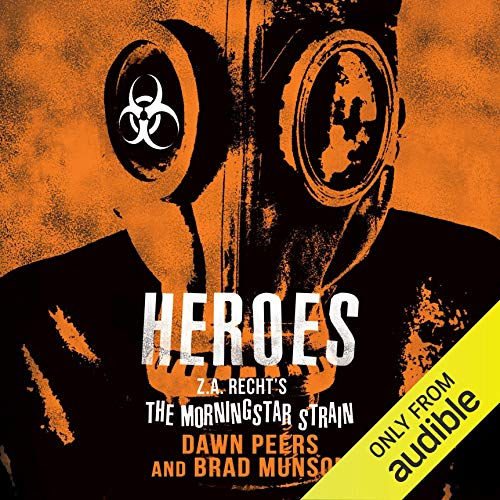 The world ended four years ago when the zombie virus killed billions. Now, with a vaccine in place, humanity can begin again. Or can it?

The Morningstar Strain created two different, equally deadly forms of zombie: the raging, fast sprinters and the relentless, undead shamblers. The sprinters have all but disappeared; the evil humans dedicated to death and chaos have been defeated.

But the worse is yet to come. A new breed of the undead is rising.

A mutant version of the Morningstar Strain has appeared and birthed a sprinter who can think - and can control the billions of shamblers still plaguing the world. It's time for a whole new breed of human hero to rise: men and women who have survived the end of the world and are ready to fight to the death to reinvent a better world...one finally free of the Morningstar Strain.

The final battle is just beginning. But is it the beginning of the end?