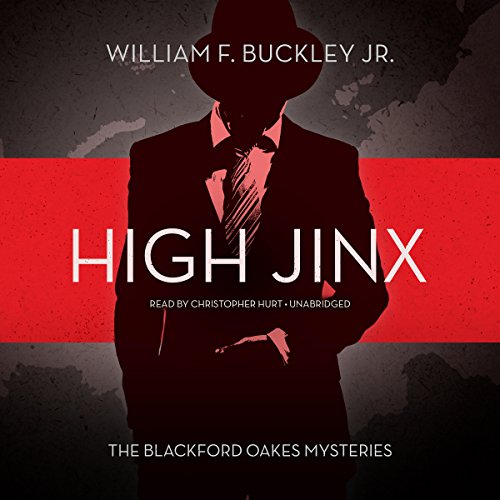 Bill Buckley has created a handsome American hero, Blackford Oakes, who, by coincidence or not, happens to be an irreverent Yale- and CIA-trained superspy.

The year is 1954. Stalin has died in Moscow, and a deadly earnest power play nears its conclusion. Meanwhile British and American commandos, their mission to liberate a Soviet satellite country, have met a disastrous end. Jinxed.

The communications system between English and American intelligence has been penetrated. Jinxed.

There is a spook in their midst. High Jinx.

And higher still when the risk becomes one Blacky alone must take.