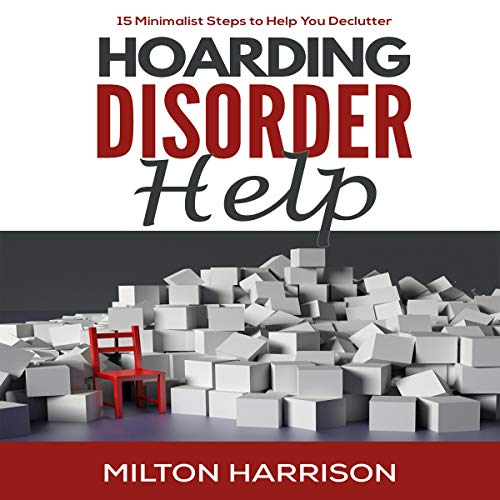 Between 2 and 5 percent of adults live with hoarding disorder, and it is estimated that up to five percent of the global population displays symptoms. You might feel alone...but you’re not. Perhaps you’ve tried to tackle the clutter in your home before but it just feels too overwhelming. Maybe you feel out of control: you know there’s a problem, but you don’t know where to start.

In Hoarding Disorder Help: 15 Minimalist Steps to Help You Declutter, you’re given the tools you need to succeed and learn:

Now there’s an approach that recognizes the bigger problem: A decluttering method that will really help win the fight against hoarding disorder.