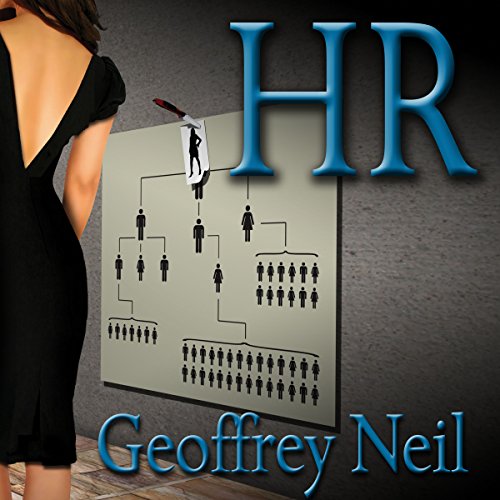 Some things are much worse than getting fired. A beautiful business consultant swoops in to rescue a struggling company from financial disaster. She cancels layoffs and dazzles everyone with her killer looks and corporate savvy. Employee, Lonnie Raiford, becomes skeptical when he and the other staff notice inexplicable, over-the-top attention and affection she showers on his best friend, Hugh Berish. As curiosity mounts about the woman's intentions, Lonnie launches a frantic investigation that uncovers her true identity and a secret plan more disturbing than anyone at the company had imagined.

Human Resources has been optioned for film or TV adaptation by Mace Neufeld Productions, producers of titles such as The Omen, The Hunt for Red October, Patriot Games, Invictus, The Sum of All Fears.