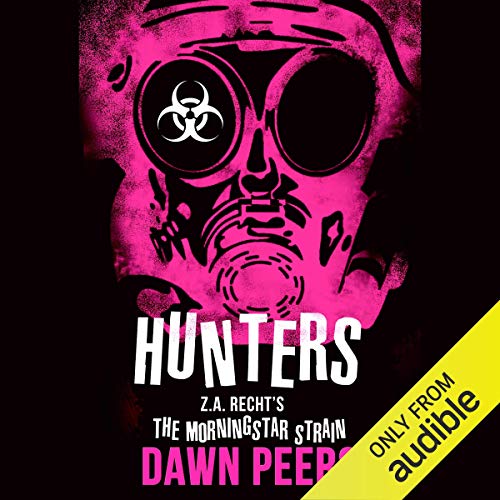 The Morningstar Strain can be cured - or can it? America is rising out of the ruins of the zombie apocalypse - but will the living and the dead kill the world before it can be reborn?

The tyrannical leaders of the RSA are dead, but the remnants of the traitorous army still threaten the recovering United States. Old friends face new challenges and unexpected enemies arise as Brewster’s team reclaims the Capitol and the White House, Keaton cripples the Nomads using their own weapons, Mark is elected mayor after he reveals the traitor, and Dr. Demillio discovers a cure for the sprinters. If they aren’t too damaged, the Morningstar Virus can be driven from their diseased bodies and she can bring them back to life.

As the dead never stop coming - and never stop killing - a new America must fight them all, not just to survive, but to rise again!