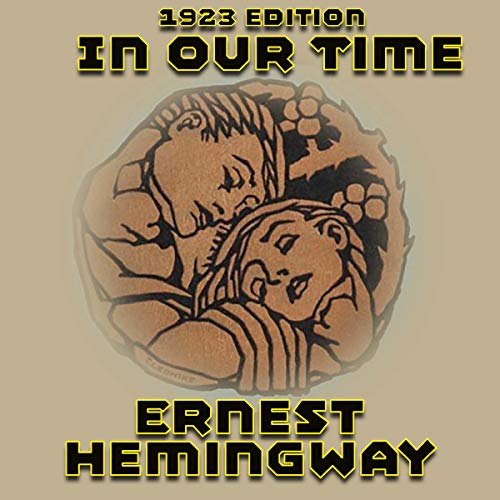 This 1923 In Our Time collection consists of 18 vignettes. Five center on World War I (Chapters 1, 4, 5, 7, 8), and six on bullfighting (Chapters 2 and 12 to 16); the others center around news stories. Chapter 10 is the longest; it details a soldier's affair with a Red Cross nurse, and is based on Hemingway's relationship with Agnes von Kurowsky. The piece about a robbery and murder in Kansas City originated in a newspaper story Hemingway covered as a cub reporter at The Kansas City Star; it is followed by the story of the public hanging of the Chicago mobster Sam Cardinelli. The last, "L'Envoi", is about the King of Greece and Sophia of Prussia giving an interview in the palace garden during the Revolution.