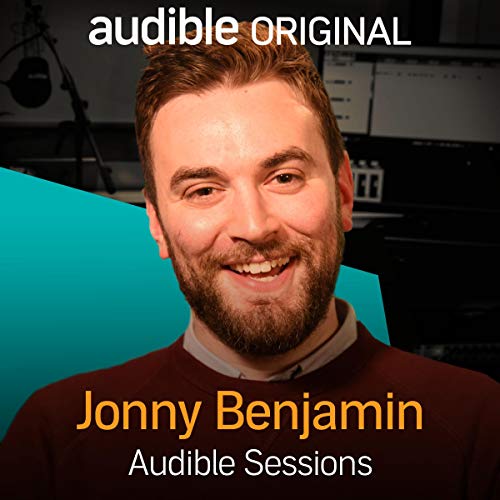 Award-winning mental health campaigner, film producer, public speaker, writer and vlogger Jonny Benjamin talks to us about the release of his debut audiobook, The Stranger on the Bridge.

Jonny first emerged in the public eye in 2014 after launching the #FindMike campaign, and you might remember him as the real-life protagonist of It’s A Wonderful Life, saved from the grips of depression not by an angel but by a stranger on a bridge.

In this exclusive interview we follow up on Jonny’s progress, not only as a writer but as an activist and as someone who has schizoaffective disorder. Now, a decade after he planned to jump off Waterloo Bridge, we ask him about his long-lasting friendship with Neil, his fight to include mental health awareness classes in schools and his key coping strategies.