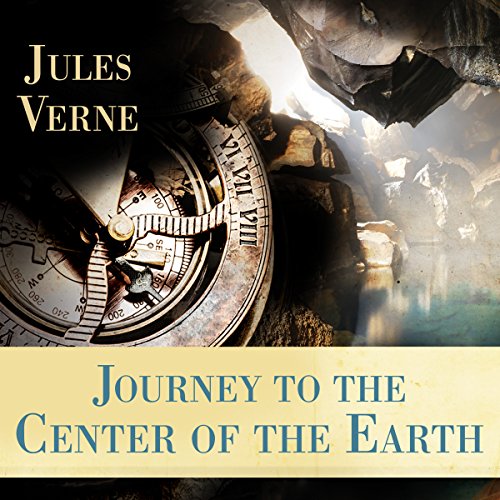 Journey to the Center of the Earth

Originally published in 1864, Journey to the Center of the Earth, written by Jules Verne, is a science fiction adventure novel that follows German professor Otto Lidenbrock.

After translating an ancient runic manuscript, he claims to have discovered a route that would allow a man to reach the center of the Earth, by descending into a volcano. Accompanied by his nephew, Axel, and a guide named Hans, they travel down the Icelandic volcano where they encounter many dangers, including prehistoric animals. Their journey is ultimately cut short when the three are put in a dangerous situation that may result not only in the end of the adventure, but also the end of their lives!