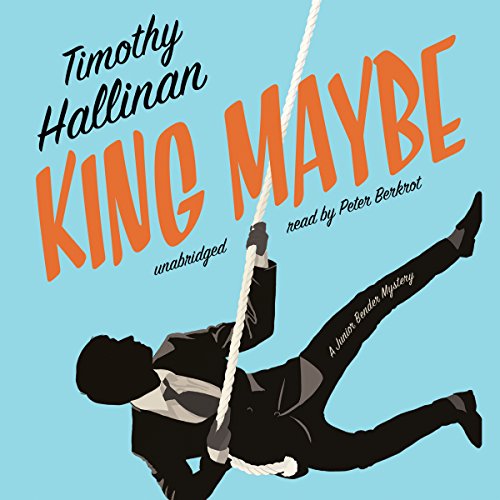 Los Angeles burglar Junior Bender is in the middle of burgling a house and has just gotten his hands on one of the world's rarest stamps when the job goes terrifically wrong. After barely escaping, Junior realizes the danger is far from over. He's gotten himself on the wrong side of a man whose name is synonymous with violence, and to save his own skin he's set off a chain reaction of blackmail, strong-arming, and escalating crime. To pay off his underworld debts, Junior is forced to break into the house of the most powerful man in Hollywood, the shadowy, widely feared studio mogul known as King Maybe. It's an impossible break-in, and to get out of the house alive Junior will need to use everything he's learned, plus a few skills he knows he doesn't possess.