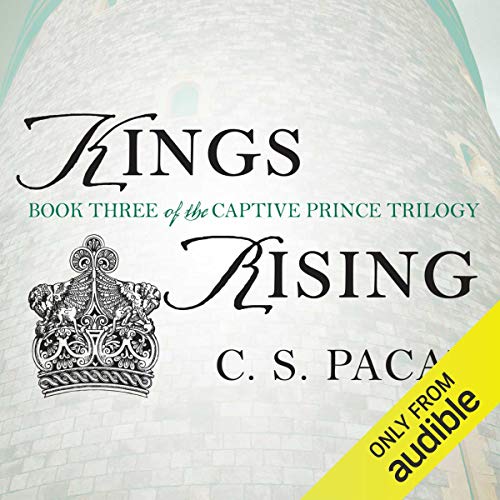 The stunning conclusion of a worldwide phenomenon - from the boldly original author of Captive Prince and Prince's Gambit.

His identity now revealed, Damen must face his master, Prince Laurent, as Damianos of Akielos, the man Laurent has sworn to kill. On the brink of a momentous battle, the future of both their countries hangs in the balance. In the south, Kastor's forces are massing. In the north, the Regent's armies are mobilizing for war. Damen's only hope of reclaiming his throne is to fight together with Laurent against their usurpers. Forced into an uneasy alliance, the two princes journey deep into Akielos, where they face their most dangerous opposition yet. But even if the fragile trust they have built survives the revelation of Damen's identity, can it stand against the Regents final, deadly play for the throne?