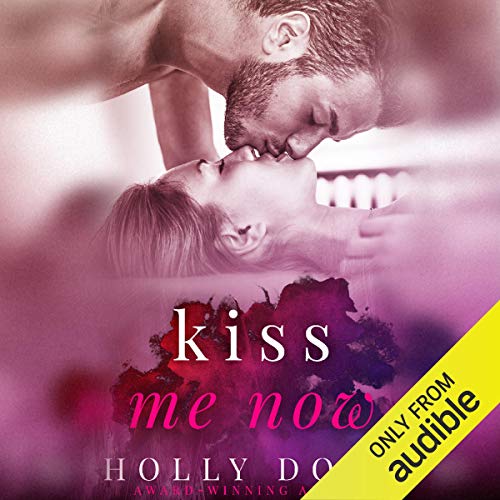 Angela Watts loved being the life of a party. Until one night changed everything. Now, she just wants a fresh start. With one semester left of college, she's intent on finishing it and moving on. That means no more distractions and no more boys. Especially womanizers like Jackson. His cocky smile and mesmerizing eyes ignite her like none other. Which is exactly why she vows to stay away from him. Except he's always there when she needs him. His hungry kisses and fiery touch inflame her. She hadn't wanted a relationship, but in his arms, she is safe again.

Jackson Clark f--ked up. He failed the only job he'd had, and that failure ruined Angela's life. Even though he didn't have a hand in what happened, he's drowning in guilt. Then, he sees Angela again, and he becomes the protector he should have been. The heat between them is undeniable. For the first time he doesn't only want a tight little body and juicy mouth, but her heart too.

But one thought lingers: if Angela knew the role Jackson played in her downfall, would she still want him?