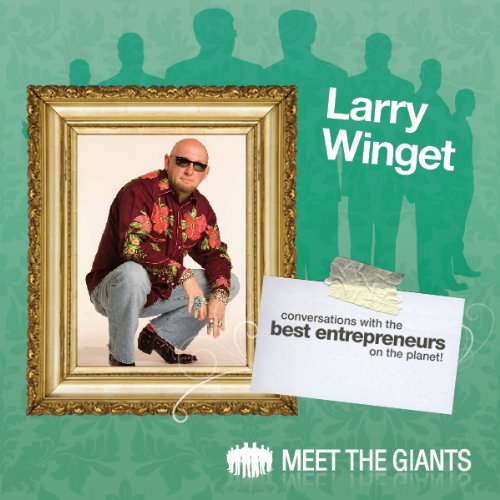 Larry Winget - Interview with the Pitbull of Personal Development

Larry Winget is a Wall Street Journal and New York Times best-selling author and one of the highest paid professional speakers in the U.S., as well as being a member of the International Speakers Hall of Fame. He has starred in his own television series, appeared in national commercials, and features regularly as a guest and contributor on shows such as Larry King Live and on Fox News. The titles of his books, Shut up, Stop Whining and Get a Life and People Are Idiots and I Can Prove It are perhaps fairly strong indicators that this business and personal development legend might just cut a little against the grain!

This interview may contain references to dates, events, etc., which have already taken place - these references have not been omitted in order to maintain the integrity of the recording, as all Meet The Giants interviews are REAL and unedited conversations.

This kind of interviews should not be here on this platform. What a pitty.