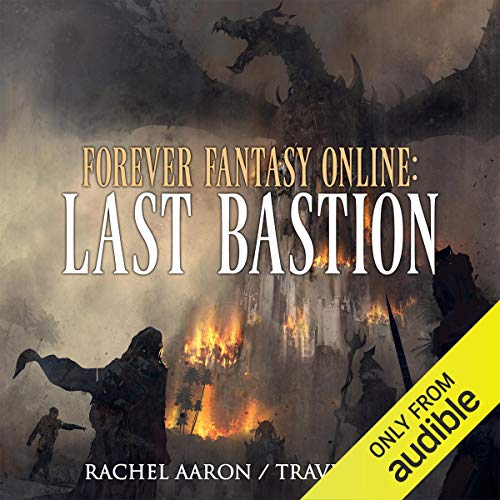 They got none of those things. When they arrive in the capital, Tina and James find a city on fire in more ways than one. Players and non-players hunt each other in the streets, while the king who controls the city’s all-powerful artifact cowers from the chaos in his castle. Desperate to warn somebody about the Once King’s coming invasion, James wants to try to talk to the king anyway, while Tina just wants to meet the royal portal keepers who might be able to send them home.

It shouldn’t be hard to get an army of the world’s best-geared players through one city, but when they discover that the captain of the Royal Knights has been massacring low-level players in revenge disguised as justice, James and Tina will have to decide which is more important: the lives of their fellow gamers, or the stability of their new world’s last great city. Both choices deserve a champion, but with the Once King’s armies closing in, taking the wrong side may doom everyone to an eternity as slaves to the Ghostfire.