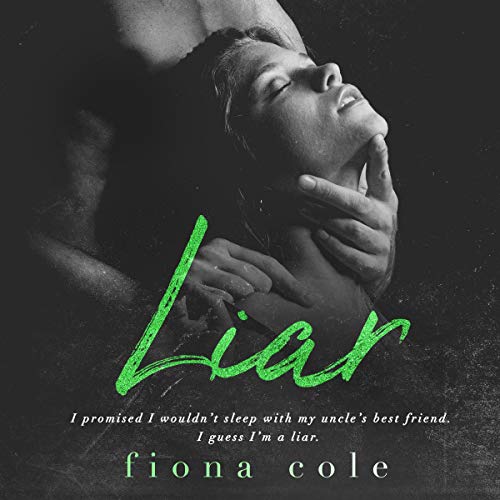 He was my uncle's friend, and I was too young for him. But in the heat of the moment, against the wall in a darkened hallway of an illicit club, none of those things mattered. It was just one night of giving in to what we both wanted.

I never expected to see him two years later, sitting across from me during a family dinner, encouraging me to do my internship for his business.

On day one, we both agree that repeating that night would be a mistake. But it's a mistake we can't help but make again and again.

The rules are simple. We can't tell my uncle. We have to be content with our hotel rendezvous. And we won't fall in love.

But we both know we're liars.