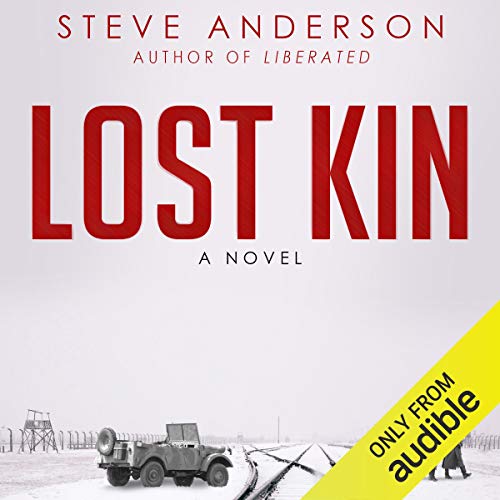 Occupied Munich, 1946: Irina, a Cossack refugee, confesses to murdering a GI, but American captain Harry Kaspar doesn't buy it. As Harry scours the devastated city for the truth, it leads him to his long-lost German brother, Max, who returned to Hitler's Germany before the war.

Max has a questionable past, and he needs Harry for the cause that could redeem him: rescuing Irina's stranded clan of Cossacks who have been disowned by the Allies and are now being hunted by Soviet death squads - the cold-blooded upshot of a callous postwar policy.

As a harsh winter brews, the Soviets close in, and the Cold War looms, Harry and Max desperately plan for a risky last-ditch rescue on a remote stretch of the German-Czech border. A mysterious visitor from Max's darkest days shadows them. Everyone is suspect, including Harry's lover, Sabine, and Munich detective Hartmut Dietz - both of whom have pledged to help. But before the Kaspar brothers can save the innocent victims of peace, grave secrets and the deep contempt sown during the war threaten to damn them all.