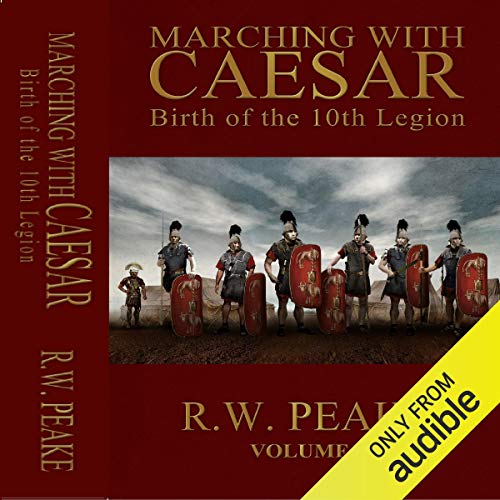 Titus Pullus, the hero of the 10th Legion and the Marching With Caesar series, tells his story from the very beginning of his life, starting with his relationship with his father, how his friendship with Vibius Domitius began, and how their burning ambition to join the Legions was helped by a veteran nicknamed Cyclops. Enlisting in the 10th Legion, raised in 61 B.C. by Gaius Julius Caesar, Birth of the 10th Legion recounts the first campaign ever conducted by Julius Caesar as a commander, when he quells an insurrection in Hispania, as seen through the eyes and from the perspective of the men like Titus and Vibius who actually did the fighting.