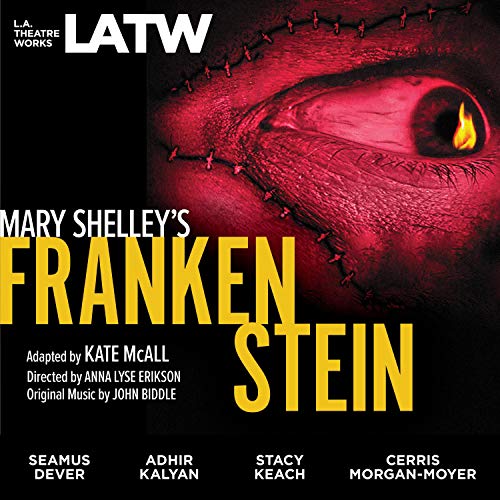 The 1815 eruption of Indonesia’s Tambora volcano had a catastrophic effect on climate around the world. In North America and Europe, the following 12 months became known as “the year without summer”. Confined indoors by the relentless rain and cold, a group of friends, including 18-year-old Mary Wollstonecraft Shelley and poet Lord Byron, began writing ghost stories to pass the time. Shelley’s tale Frankenstein remains, more than 200 years later, a work of timeless imagination and power.

Recorded before a live audience at the UCLA James Bridges Theater in February 2020.