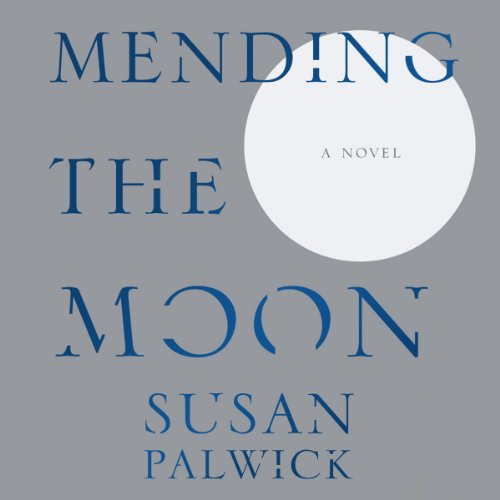 Melinda Soto, aged 64, vacationing in Mexico, is murdered by a fellow American tourist. Back in her hometown of Reno, Nevada, she leaves behind her adopted son, Jeremy, whom she rescued from war-torn Guatamala when he was a toddler - just one of her many causes over the years. And she leaves behind a circle of friends: Veronique, the academic stuck in a teaching job from which she can't retire; Rosemary, who's losing her husband to Alzheimer's and who's trying to lose herself in volunteer work; Henrietta, the priest at Rosemary's and Melinda's church.

Jeremy already had a fraught relationship with his charismatic mother and the people in her orbit. Now her death is tearing him apart, and he can barely stand the rituals of remembrance that ensue among his mother’s friends. Then the police reveal who killed Melinda: a Seattle teenager who flew home to his parents and drowned himself just days later.

It's too much. Jeremy's not the only one who can't deal. Friendships fray. But the unexpected happens: an invitation to them all, from the murderer's mother, to come to Seattle for his memorial. It's ridiculous. And yet, somehow, each of them begins to see in it a chance to heal. Aided, in peculiar ways, by Jeremy's years-long obsession with the comic-book hero Comrade Cosmos, and the immense cult of online commentary it's spawned.

Shot through with feeling and inventiveness, this is a novel of the odd paths that lead to home.