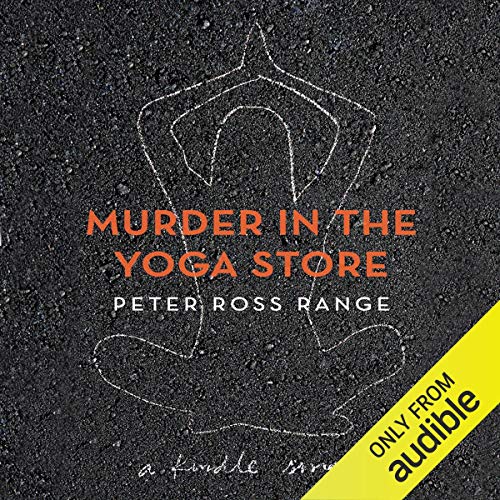 Murder in the Yoga Store

Murder In The Yoga Store is the true story of the brutal killing of a beautiful young woman at a chic Lululemon yoga-wear shop. The grisly murder was committed on a pleasant Friday night in upscale Bethesda, Maryland, a leafy suburb of Washington, D.C. In this riveting narrative by veteran journalist Peter Ross Range, the author for the first time brings together the tale of what really happened in the yoga store murder. He portrays the personalities of both victim and murderer, along with the strange and convoluted circumstances of the crime and its cover-up. Range meticulously exposes layer upon layer of deceit and confusion. His account builds the tension of the police investigation until the real story, so odd and creepy, takes your breath away. The drama of the murder trial is a moving emotional roller coaster built around the prosecutors, the detectives and the family of the victim.

Peter Ross Range is a longtime Washington, D.C., magazine writer. A former White House correspondent for U.S. News & World Report and foreign correspondent for Time, Range has covered politics, international affairs and war. He has written for The New York Times Magazine, National Geographic and many other publications.

Range, a one-time overseas bureau chief for Time, brings his reporting skills to the murder of the Washington, D.C., yoga store employee who was stabbed to death by her co-worker. Vividly evoking both the victim and the killer, the author recounts the incident, the ensuing cover-up by the murderer, and, ultimately, her arrest and trial.

Einstein trusts the power of this grisly true life story and reads it carefully – and without any overly dramatic flourishes.