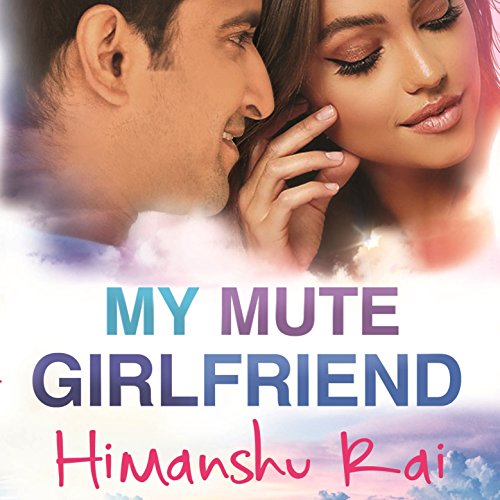 Rohan is a telecom professional posted in Meerut and misses his girlfriend from college days, who had stopped interacting with him, without giving any reason. Although she had always stood by his side and her eyes reflected immense love, but she remained his mute girlfriend.

The book opens with an SMS from Vaidehi to Rohan after five long years. But before he can reply, his mobile gets damaged, and he wanders in his memories to narrate a story about how his girlfriend became his mute girlfriend after the first year of their engineering college. My Mute Girlfriend is a true romance story of how Rohan unravels the answers to why Vaidehi was mute for so long and how their life is about to change. But little do they know that the worst is yet to come.