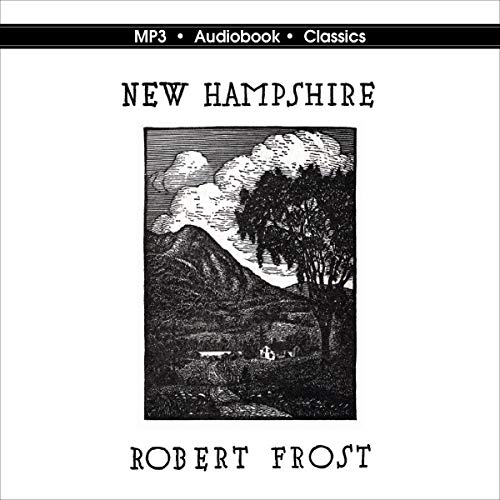 New Hampshire is a collection of poems by Robert Frost first published in 1923 by Henry Holt. It contains a number of his best known poems, including "Fire and Ice", "Stopping by Woods on a Snowy Evening", "Nothing Gold Can Stay", and “For Once, Then, Something”. The collection is organized into three sections: the poem “New Hampshire”, a group of poems labeled “Notes”, and a second group labeled “Grace Notes”.

New Hampshire is considered Frost’s tour de force and cemented his reputation as America’s greatest poet. The book won the Pulitzer Prize for Poetry in 1924. If you want to understand what Frost was up to and why he is considered so highly, this is the book to start with.