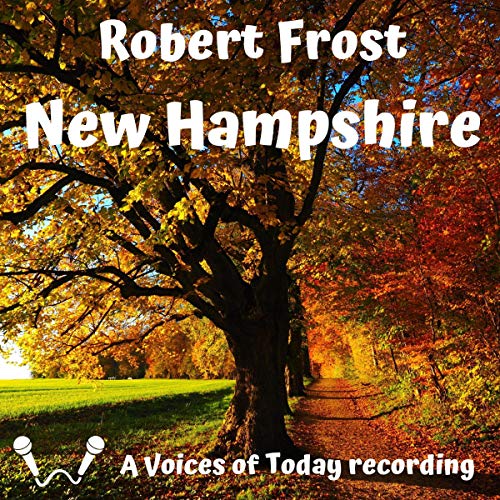 This collection was published in 1923 and won the Pulitzer Prize for the author in the following year. It is laid out in three main sections. The first is a lengthy poem, titled New Hampshire, the name being given to the entire collection. The second section bears the title "Notes", and consists of 14 poems, including the mini drama, "The Witch of Coös". The final section, which contains 30 poems, many of which are very short, is titled "Grace Notes."

Wherever the text has allowed, poems have been restructured as group dramatic readings.