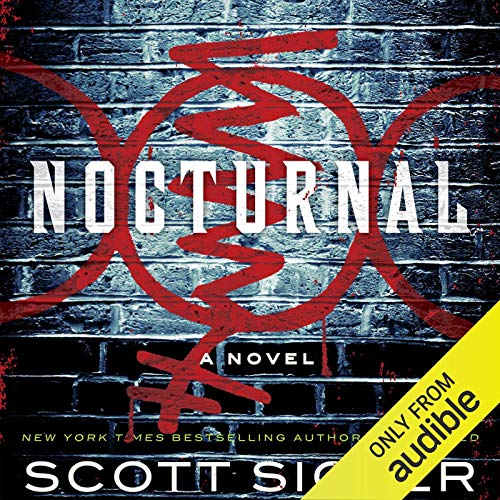 As Bryan and his longtime partner, Lawrence 'Pookie' Chang, investigate the murders, they learn that things are even stranger than they at first seem. For the victims are all enemies of a seemingly ordinary young boy - a boy who is gripped by the same dreams that haunt Bryan. Meanwhile, a shadowy vigilante, seemingly armed with superhuman powers, is out there killing the killers. And Bryan and Pookie's superiors - from the mayor on down - seem strangely eager to keep the detectives from discovering the truth.

Doubting his own sanity and stripped of his badge, Bryan begins to suspect that he's stumbled into the crosshairs of a shadow war that has gripped his city for more than a century - a war waged by a race of killers living in San Francisco's unknown, underground ruins, emerging at night to feed on those who will not be missed.

And as Bryan learns the truth about his own intimate connections to the killings, he discovers that those who matter most to him are in mortal danger…and that he may be the only man gifted - or cursed - with the power to do battle with the nocturnals.

Featuring a dazzlingly plotted mystery and a terrifying descent into a nightmarish underworld - long with some of the most incredible action scenes ever put to paper, and an explosive, gut-wrenching conclusion you won't soon forget, Nocturnal is the most spectacular outing to date from one of the genre's brightest stars.