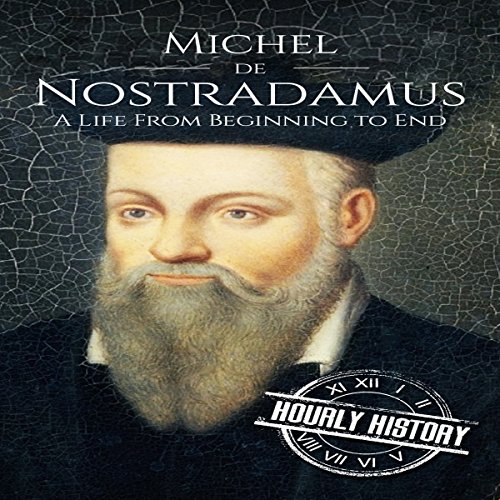 It is difficult to think of many historical figures who have been able to build up such a cult following as Nostradamus. Indeed, he may have lived centuries ago, but his name is still thrown around in the world today whenever a disaster or global event occurs. From his work as a doctor fighting against the plague with mixed success to becoming the physician of the French royal family, this is a tale of an individual who was not afraid to reveal his true self at a time when this was certainly frowned upon.

You will hear about:

The story of Nostradamus is tougher to determine than one would have ever imagined. Considering the books that have been written about his predictions, his own story is often shrouded in mystery. That is a mystery which we are going to attempt to undo as far as the historical sources will allow us.

How exactly did this man go from a small village in the south of France to becoming one of the most famous people alive at the time? How has he managed to stay relevant in the world today? Was he as good at predicting the future as some believed him to be?

These are all pertinent questions, and by the end of this audiobook, you will have hopefully been able to piece together some of the answers to the questions you have about the individual known simply as Nostradamus.