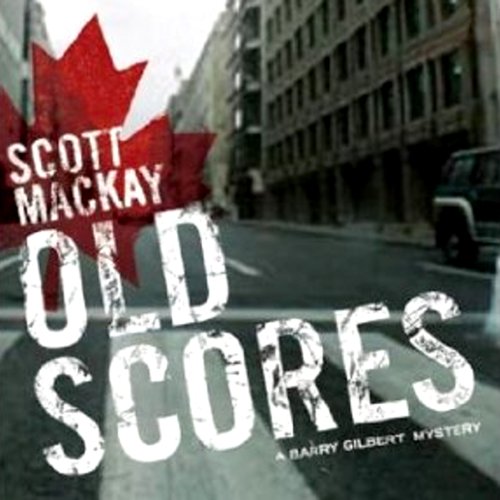 Detectives Barry Gilbert and his partner Joe Lombardo are back on the crime scene and this time the investigation's getting personal.

When a music mogul is found strangled to death in his apartment, there's little that would give seasoned professionals Barry Gilbert and Joe Lombardo reason to pause, but this is no ordinary murder victim. Glen Boyd, the sly music producer whom even Gilbert once threatened to kill after the man nearly destroyed his venerable marriage, seems to have a shopping list of enemies a mile long.

From Boyd's former wife, and world famous folk singer, to a rock guitarist, to a notorious drug kingpin, it seems there is no one Boyd's dirty business dealings have not affected. But there is one suspect Gilbert refuses to include even though evidence keeps piling up. Soon it becomes a race against time for Gilbert to find the true culprit behind this heinous crime before his family is torn apart.

With twists and turns even the most jaded crime listener won't see coming, Arthur Ellis Award-winning author Scott Mackay delivers his most provocative and thrilling novel to date - a story of family, loyalty and violence that is impossible to ignore and, once begun, impossible to forget.