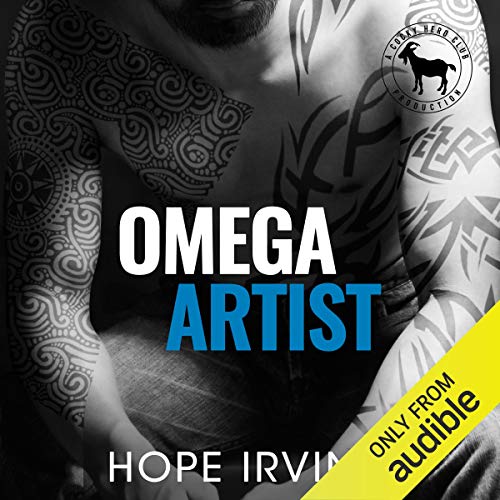 I lured and tricked Tig into a random hookup on social media.

He has no clue he’s anything but random to me.

He has no clue we’ll play by my rules.

He has no clue I’ll seduce him, then dump him because he deserves it.

I refuse to allow manwhores like Tig de Luca to be praised and called Don Juan for collecting women, while I’m labeled as easy for test-driving the countless suitors selected by my old-fashioned father.

I am a woman-empowering French influencer, and I’ll teach the once famous tattoo artist a lesson. It’s risk-free after all; I’m not into cocky alphas and crave a genuine connection.

I didn’t expect the game to quickly escalate into steamy, intriguing, and witty conversations.

I didn’t expect our undeniable virtual chemistry to transfer to real life.

I didn’t expect to unearth the real man beneath the surface and guarded attitude. A widower who erected barriers to protect his wounded heart. A lonely 30-something who’s not the monster I believed him to be. An omega artist who’s not my type, but that I share some unlikely affinities with.

Still, we both want something casual that doesn’t require a label. I can’t let our infuriating attraction and astonishing compatibility overrule common sense. I’m on a mission after all.

All good things must come to an end, right?

Except our ending was one I didn't see coming.