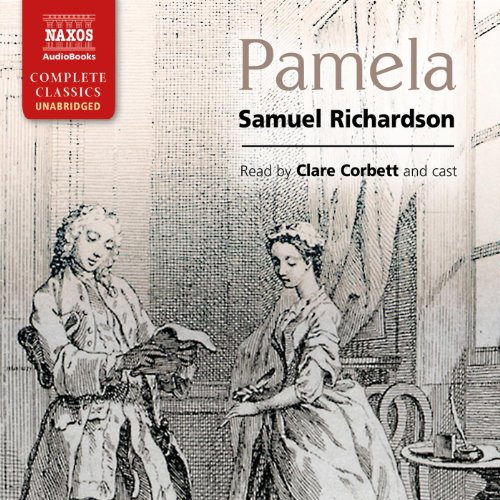 Samuel Richardson's epistolary novel Pamela, or Virtue Rewarded, published in 1740, tells the story of a young woman's resistance to the desires of her predatory master. Pamela is determined to protect her virginity and remain a paragon of virtue; however, the heroine's moral principles only strengthen the resolve of Mr. B and Pamela soon finds herself imprisoned against her will. The young woman's affection for her captor gradually grows and she becomes aware of a love that combines eros and agape.

Richardson's classic novel created a sensation upon its publication: the novel's radical departure from the traditional comic plot violated convention and its portrayal of a young female servant daring to assert herself proved to be even more controversial. Clare Corbett and cast read from the original, unrevised text that left an indelible mark on the conscience of an entire nation.