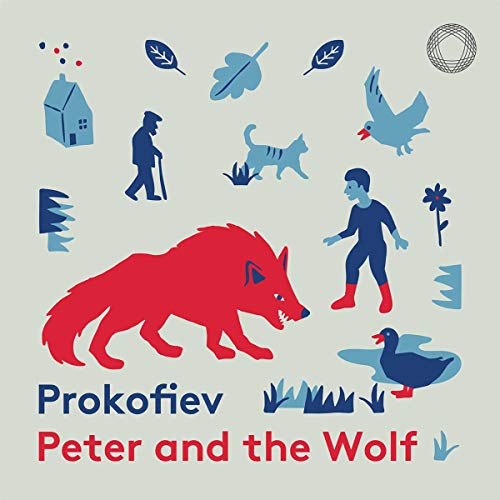 Peter and the Wolf

Sergei Prokofiev (1891-1953) had a lifelong attraction to children's stories. By far the best known of all his music inspired by children's literature is Peter and the Wolf. Prokofiev was asked to write a piece that would introduce young audiences to the workings of an orchestra and its instruments. Peter and the Wolf showcases the composer's superb ability to bring a simple story to life, giving each character a recognizable motive and instrumental color.

The story is about the young boy Peter who, together with his friend the bird, manages to catch a hungry wolf who has come to his garden, looking for food and chasing all the animals, including a duck whom he manages to swallow. After the wolf has been caught with a lasso, hunters arrive, intending to shoot him. Instead, Peter proposes to bring him to the zoo, and the hunters, Peter, his grandfather, and the animals form a procession to deliver the wolf.