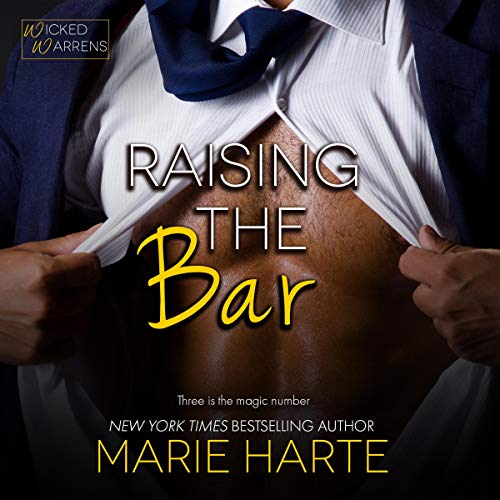 Dr. Dylan Warren is too old to be swapping places with his twin, but to save a career-making deal, he’ll play his part. He hadn’t counted on Harper, the sexy, nosy contractor being able to tell the difference between them.

Dylan has never made any bones about being bisexual, but he’s never experienced two lovers in his bed before. Suddenly, he’s in lust with not only Harper but also the hot bartender serving him more than drinks.

Between Freddy, a beautiful woman who seems to know him better than he knows himself, and Harper, a man who won’t take no for an answer, Dylan finds himself in that most uncomfortable of places - falling in love and not sure what to do about it...with two people.

Warning: Losing a bet may lead to sex clubs, threesomes, and spankings. One sexy psychiatrist, one giant hunk of a contractor, and one cute blond bartender combine in all imaginable configurations...and then some.