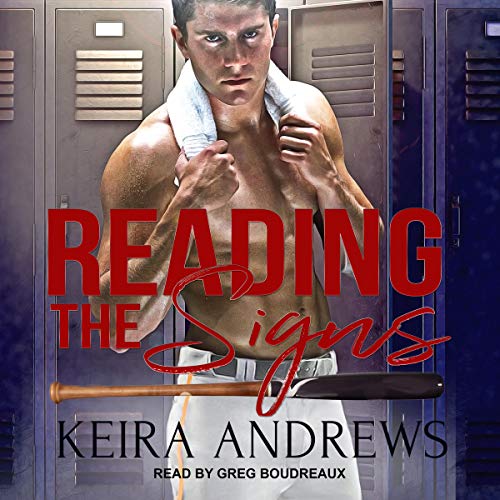 This hot-headed rookie needs discipline - on and off the field.

As a teenager crushing on Jake Fitzgerald, his big brother's teammate, pitcher Nico Agresta decided he can never act on his desire for men. Nico is desperate to live up to his Italian American family's baseball legacy, and if he can win Rookie of the Year in the big leagues like his dad and brother did, maybe he can prove he's worthy.

At 34, veteran catcher Jake just wants to finish out his contract and retire. His team doesn't have a prayer of making the playoffs, but who needs the stress anyway? Jake lost his passion for the game - and life - after driving away the man he loved. He swore he'll never risk his heart again.

Then he's traded to a team that wants a vet behind the plate to tame their new star pitcher. Jake is shocked to find the gangly kid he once knew has grown into a gorgeous young man. Tightly wound Nico's having trouble controlling his temper in his quest for perfection and needs a firm hand. Jake fights to teach him patience and restraint on the mound - but when the push and pull explodes into the bedroom, can they control their hearts?