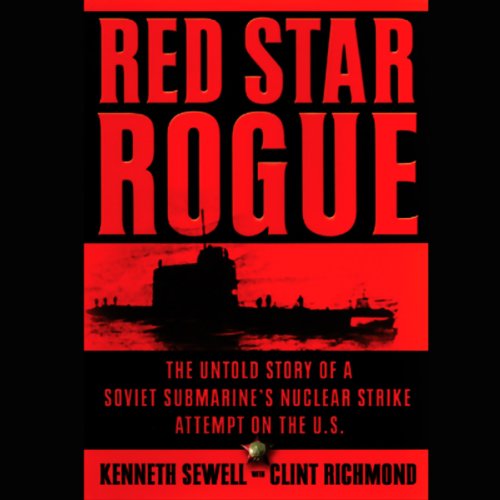 One of the great secrets of the Cold War, hidden for decades, is revealed at last.

Early in 1968, a nuclear-armed Soviet submarine sank in the waters off Hawaii, hundreds of miles closer to American shores than it should have been. Compelling evidence strongly suggests that the sub sank while attempting to fire a nuclear missile.

We now know that the Soviets had lost track of the sub; it had become a rogue. The Nixon administration launched a clandestine, half-billion-dollar project to recover the sunken K-129. The successful recovery effort helped forge new relations between the U.S. and the Soviets, even as it revealed a treacherous plan to provoke war between the U.S. and China, a plan that, had it succeeded, would have had devastating consequences.