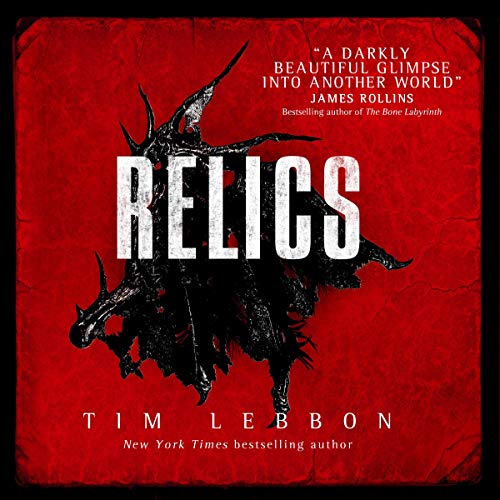 The launch of a gripping new supernatural terror trilogy by the acclaimed author of Coldbrook, The Silence, and the Alien-Predator Rage War trilogy

There's an underground black market for arcane things. Akin to the trade in rhino horns or tiger bones, this network traffics in remains of gryphons, faeries, goblins, and other fantastic creatures.

When her fiance Vince goes missing, Angela Gough, an American criminology student, discovers he was a part of this secretive trade. It's a big-money business-shadowy, brutal, and sometimes fatal. As the trail leads her deeper into London's dark side, she crosses paths with a crime lord whose life is dedicated to collecting such relics.

Then Angela discovers that some of these objects aren't as ancient as they seem. Some of them are fresh.