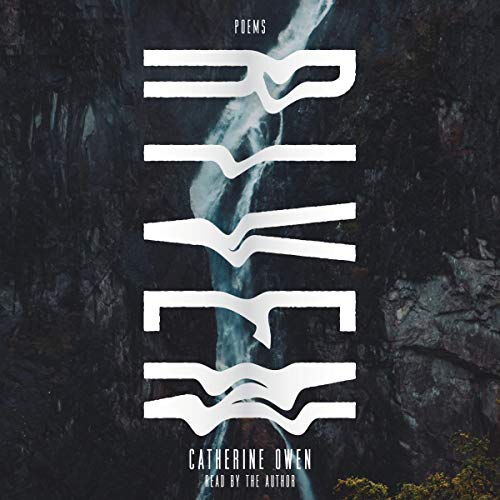 Winner of the Stephan G. Stephansson Award for Poetry

In 2010, Catherine Owen's 29-year-old spouse died of a drug addiction. A year later, she relocated to an apartment by the Fraser River in Vancouver, BC. As she moved beyond the initial shock, the river became her focus: a natural, damaged space that both intensifies emotion and symbolizes healing. In a sequence of aubades, or dawn poems, Owen records the practice of walking by or watching the river every morning, a routine that helps her engage in the tough work of mourning. Riven (a word that echoes river and means rift) is an homage to both a man and an ecosystem threatened by the presence of toxins and neglect. Yet, it is also a song to the beauty of nature and memory, concluding in a tribute to Louise Cotnoir's long poem The Islands with a piece on imagined rivers. While Designated Mourner honors grief, Riven focuses on modes of survival and transformation through looking outward, and beyond.