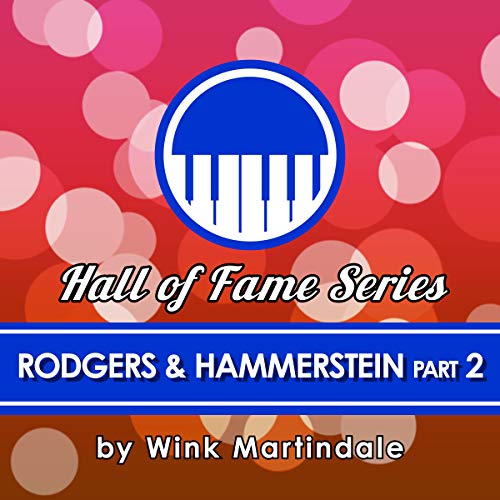 Richard Rodgers and Oscar Hammerstein II joined forces to create the most consistently successful partnership in the American theater. Included among the seemingly endless list of their work are legendary works such as Oklahoma!, South Pacific, The King & I, The Sound of Music, and many more.

In the first part of this two-part series exploring their groundbreaking career, Wink Martindale speaks with the duo to explore the early days of their partnership. Many of their contemporaries also provide thoughts and discussion on the pair's work and the lasting effect they had on the world of theater.