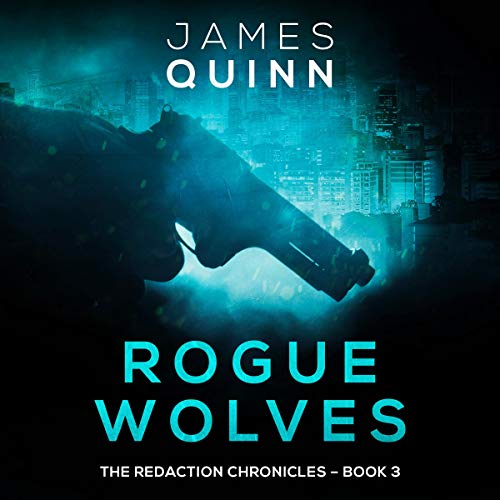 He is known as the "Master". Spy, double agent, freelance assassin. He has been at the top of his game for 30 years and worked for Nazis, Communists, intelligence agencies, and terrorists alike. No one knows his true identity.

Now, the world’s most secretive assassin has disappeared, and several intelligence networks want him captured, interrogated, and "redacted".

Jack Grant, now a contract agent for the French Secret Service, is assigned to track the Master down. Hot on his heels is a deadly and beautiful CIA bounty hunter, more than capable of hunting down both of them.

But the Master has an agenda of his own, and he's ready to begin a war that will engulf them all.