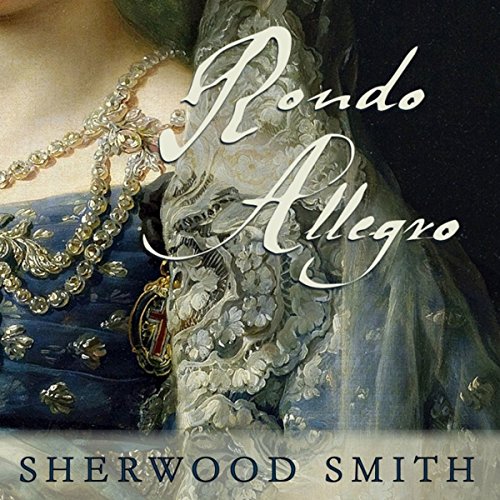 In 1799 all of Europe is at war. In Palermo, 16-year-old singer-in-training Anna Maria Ludovisi is married by her dying father to Captain Henry Duncannon, the perennial bachelor. Minutes after the wedding, he sets sail. The threat of French invasion causes Anna to flee to Paris. At the end of the revolution, Napoleon Bonaparte is transforming France; Anna must transform herself into a professional singer in order to survive.

In 1805 Anna's opera company is traveling through Spain when events bring the long-missing Captain Duncannon and his forgotten wife back together again, as the English, Spanish, and French fleets converge for battle off the Cape of Trafalgar. For Henry Duncannon as well as Anna, everything changes: the demands of war, the obligation of family, the meaning of love, and the concept of home. Can they find a new life together? A romantic Napoleonic-period historical from Sherwood Smith, author of Danse de la Folie.