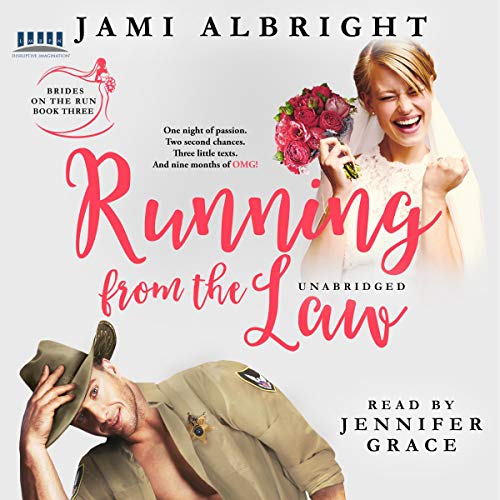 Running from the Law

Former child star Charlie Klein is in a world of trouble. She's broke, jobless, and no longer famous - except with the IRS. She's ready to run, so an emergency call from Texas is all the excuse she needs to get out of Hollywood. But she doesn't expect to crash into the sheriff of her hometown - the boy she loved and lost. One look at Hank Odom confirms what her heart has always known.... She never stopped loving him.

Unlike the men in his family, Hank's a do-the-right-thing kind of guy. When his cheating, soon-to-be ex-wife texts him wanting a second chance - or a 20th chance - he's determined to honor his vows. One problem? His traitorous heart has never forgotten the woman who just blew back into town.