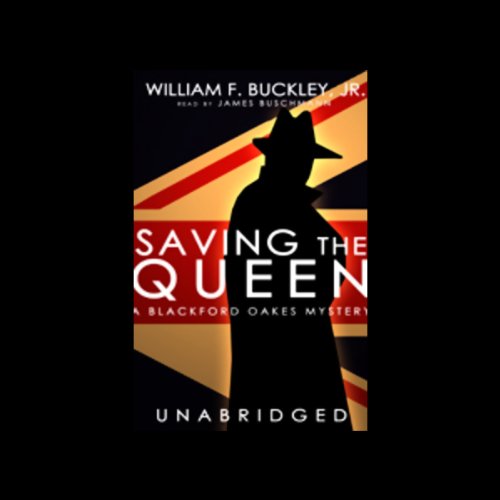 President Truman is nearing the end of his term in office, and Great Britain has a new queen. It is 1952; the Cold War is beginning to heat up, and vital Western military secrets are falling into Soviet hands. The CIA is faced with a delicate dilemma, for the source of the leaks to the KGB has been traced directly to the Queen's chambers.

The situation must be resolved, but the young Queen's self-confidence and public credibility must not be damaged. Thus young Blackford Oakes, handsome, debonaire, and audacious, a recent Yale graduate and ex-combat fighter pilot, is selected to penetrate the royal circle, win the Queen's confidence, and plug the leak. The action leads to an explosive showdown in the skies over London, one that could determine the future of the West.