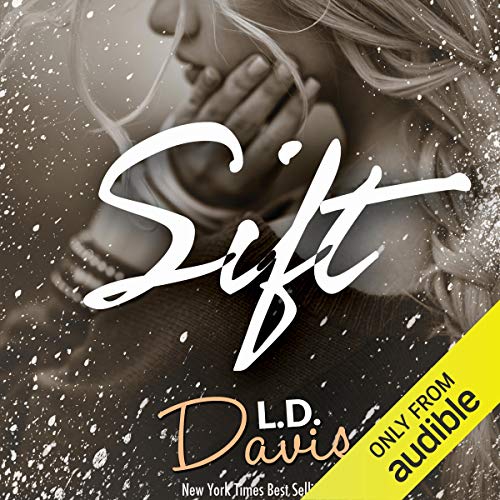 The summer I graduated from high school, I raced out of my small Virginian town to seek my culinary dreams in the big city. I couldn't afford New York City, though, so I settled in Philadelphia. The City of Brotherly Love wasn't The Big Apple, but it had its charms and pockets of culinary splendor. I hadn't minded because it was only temporary. After culinary school, I planned to do as I'd been dying to do since I was a little girl and roam the earth and splurge on its fruits.

More than five years later, I was still in Philly, living with the same roommate I'd had when I had first moved, working as a pastry chef in a bakery across the bridge in New Jersey, and I had Cade. Caden was my on and off again boyfriend of four years. I loved him, even when I hated him.

Our relationship was hot and cold, hard and fast, sexy and heartbreaking. It wasn't until I was with Caden that I understood that passion could be just as terrible as it was beautiful. I didn't know until him that passion could make you burn as well as burn you. Being with Caden was like being addicted to thrill-seeking adventures. You know there is a danger in it, and it makes your heart race and adrenaline pump into your body. Sometimes you nail it and the rush is breathtaking and amazing. Sometimes you miss, and there is fear and regret in your heart as you fall to the unforgiving ground.

After one particularly hard fall, I went home to Virginia for a long weekend. That was where I became reacquainted with my brother's old college friend Connor. That's when I learned that passion could be a slow, sweet burn. And it could incinerate me and turn me to ashes.