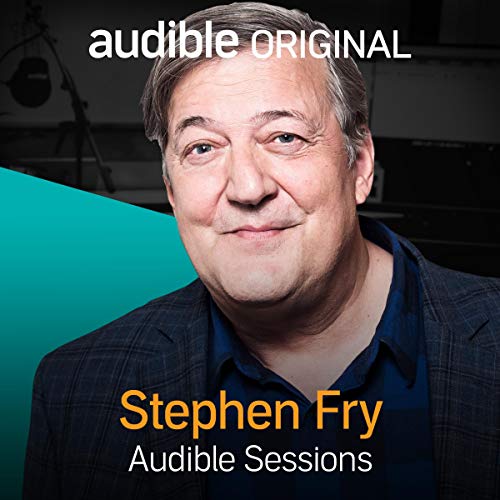 Joining us in the Audible Studios to talk to us about his latest series, Stephen Fry’s Victorian Secrets, is the man himself, Stephen Fry.

A comedian, actor, writer and more, Stephen has narrated the full collection of Sherlock Holmes for audiobook, was one-half of comic duo Fry and Laurie and is well known for his many years presenting QI. His list of accomplishments beyond this would far exceed the word count here! Now he lends his smarts and his voice to delving into the mysterious world of the Victorians in new series Stephen Fry’s Victorian Secrets - looking at what went on behind their outwardly strict societal norms.

In this interview Stephen gives us a taste of what we can expect from the series, muses on how he might have reacted in Oscar Wilde’s situation and even gives his thoughts on that infamous Janet Jackson wardrobe malfunction.