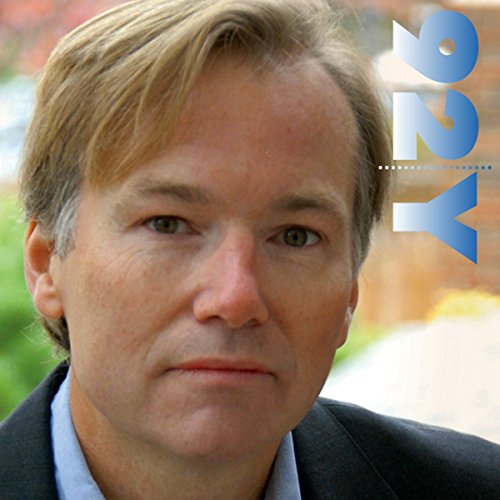 Steve Coll, longtime writer for the New Yorker magazine and Pulitzer Prize winner, is one of the world’s leading authorities on Arab-American politics, with a special interest in terrorism and counterterrorism. In 2008 he wrote The Bin Ladens: an Arabian Family in the American Century, a family biography that necessarily delves into vast wealth, political interconnectedness, and their black sheep of a son, Osama.

In this edition of Live at the 92nd Street Y, Coll speaks with interviewer Leonard Lopate about Osama Bin Laden and the world, family, religion, and wealth that produced him.