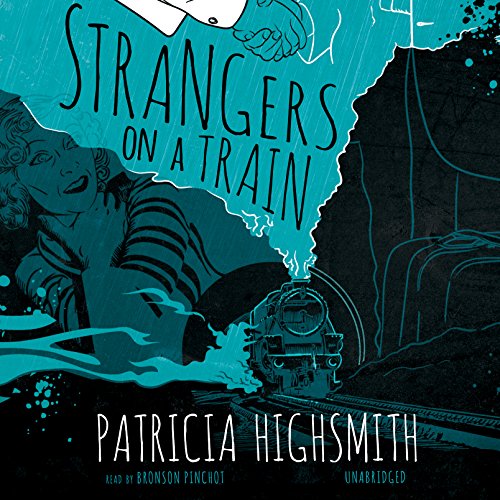 Strangers on a Train

In Patricia Highsmith's debut novel, we encounter Guy Haines and Charles Anthony Bruno, passengers on the same train. But while Guy is a successful architect in the midst of a divorce, Bruno turns out to be a sadistic psychopath who manipulates Guy into swapping murders with him. As Bruno carries out his twisted plan, Guy is trapped in Highsmith's perilous world - where, under the right circumstances, anybody is capable of murder.

The inspiration for Alfred Hitchcock's classic 1951 film, Strangers on a Train launched Highsmith on a prolific career of noir fiction and proved her mastery of depicting the unsettling forces that tremble beneath the surface of everyday contemporary life.