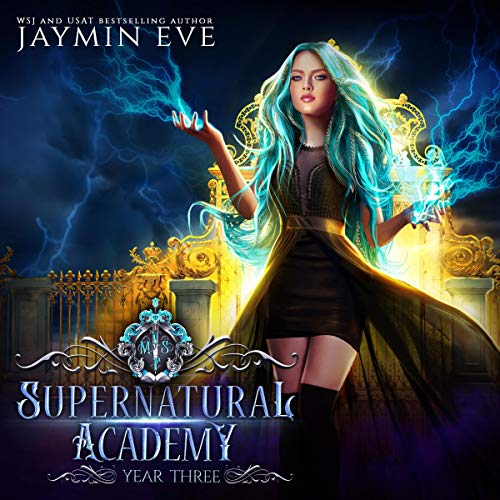 Year Three at the Academy. The year of Aqua.

Maddison has been fighting the gods from the first moment she found out they existed. Those arrogant and power hungry deities have a plan...a plan that includes destroying everything she holds dear, and she fears that one day soon, they're going to succeed.

When new information is dropped in her lap, a way to end the gods once and for all, Maddison jumps at the chance. That's until she finds out that the path to her prize is through a maze of challenges that have stumped all who've attempted them before.

Luckily, she won't go alone. She's been recruited into a girl gang, and with Jessa, Mischa, and Josephina by her side, they might actually have a shot at succeeding. Of course, they didn't factor in on their mates storming the keep to track them down.

Dragon shifters, Atlantean gods, and a chance to find the ultimate weapon.

Year of aqua...bring it on.