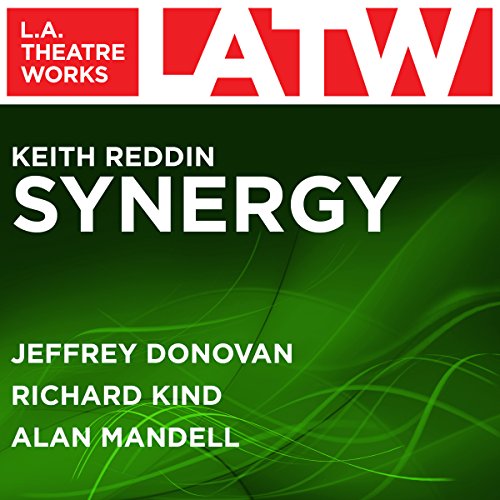 For most people an afternoon trip to the dentist is the very definition of hell. When Deb's routine dentist appointment turns out to be a meeting with Lucifer himself, she bargains her way back to living with a promise to secure a certain number of souls. Naturally she begins her scavenger hunt in the corporate sector - the Disney Corporation, to be exact!

Sharp and refreshing, Keith Reddin's Synergy is an uproarious and wry look at life on the corporate ladder.

Directed by Gordon Hunt. Recorded before a live audience at the Skirball Cultural Center, Los Angeles, in February 2002.