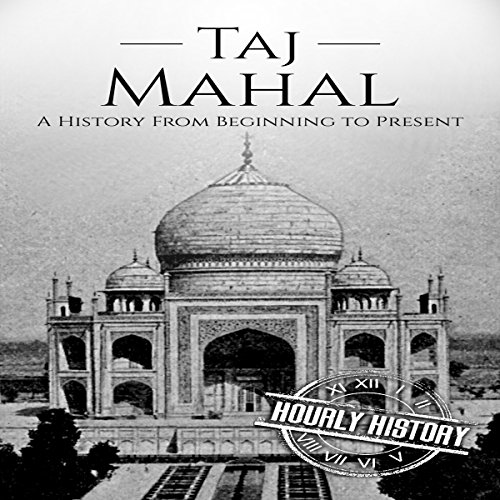 The Taj Mahal in Agra is arguably the most iconic image of India and is visited by eight million tourists annually. It was characterized as “pure, perfect and unutterably lovely” by the British Viceroy Lord Curzon, and in 1983, UNESCO declared it a World Heritage Site of “outstanding universal value.”

For centuries, the world believed that it was built by Shah Jahan in 1631 to immortalize his love for his wife Mumtaz Mahal. Certain mysteries and myths that surround the monument have recently come to the fore in the country, and stimulated a public debate about the place it holds as a true representation of Indian culture.

Listen to stories about: the life of Mumtaz Mahal, considered the jewel of the place; the building of the Taj Mahal, a UNESCO World Heritage Site; the myths, conjecture, and controversy; the 22 locked rooms in the basement; and much more!

This audio presents the five main historical figures of the Mughal Empire in India during that period and the many details of how the Taj Mahal was built. It traces the events that have led to the present controversy.