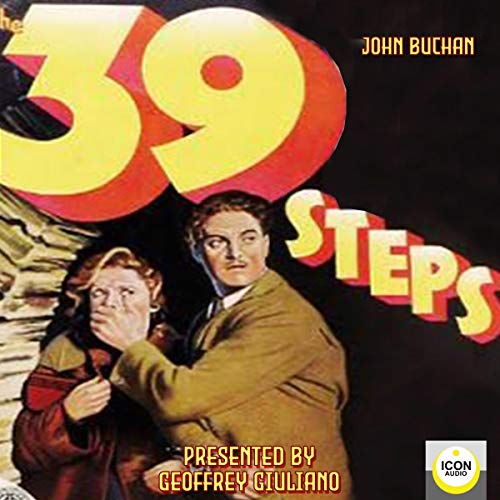 The 39 Steps is an adventure novel by the Scottish author John Buchan. It first appeared as a serial in Blackwood's Magazine in August and September 1915 before being published in book form in October that year by William Blackwood and Sons, Edinburgh. It is the first of five novels featuring Richard Hannay, an all-action hero with a stiff upper lip and a miraculous knack for getting himself out of sticky situations.

Geoffrey Giuliano is the author of over thirty internationally bestselling biographies, including the London Sunday Times best seller Blackbird: The Life and Times of Paul McCartney and Dark Horse: The Private Life of George Harrison. He can be heard on the Westwood One Radio Network and has written and produced over 700 original spoken-word albums and video documentaries on various aspects of popular culture. He is also a well known movie actor.